Joseph was loved the most by his father Jacob. His ten brothers were greatly jealous. A father should love all of his kids the same but Jacob even made a special coat for Joseph. One day day his brothers, while out in the field caring for sheep, took Joseph and put him in a pit until traders came by. The brothers sold Joseph to the traders who were going to Epypt. Then they lied to their father and said Joseph had been killed by a wild animal.

But Almighty God was with Joseph and he was sold to Potiphar, who was the captain of the guard in Egypt. 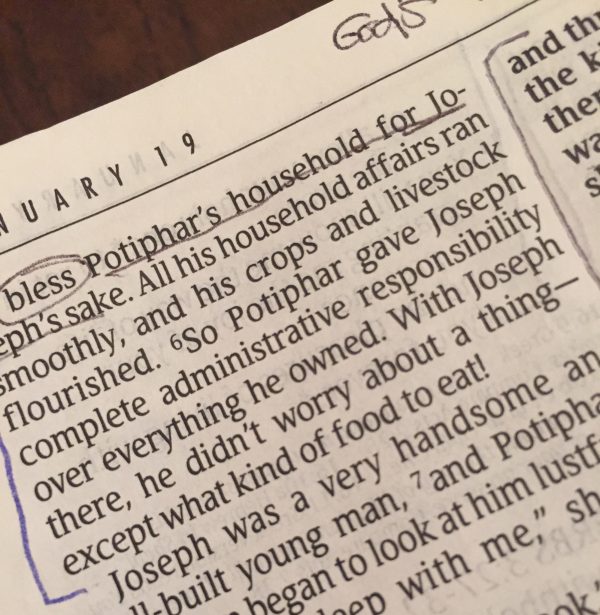 1 When Joseph was taken to Egypt by the Ishmaelite traders, he was purchased by Potiphar, an Egyptian officer. Potiphar was captain of the guard for Pharaoh, the king of Egypt.

2 The Lord was with Joseph, so he succeeded in everything he did as he served in the home of his Egyptian master. 3 Potiphar noticed this and realized that the Lord was with Joseph, giving him success in everything he did. 4 This pleased Potiphar, so he soon made Joseph his personal attendant. He put him in charge of his entire household and everything he owned.5 From the day Joseph was put in charge of his master’s household and property, the Lord began to bless Potiphar’s household for Joseph’s sake. All his household affairs ran smoothly, and his crops and livestock flourished. 6 So Potiphar gave Joseph complete administrative responsibility over everything he owned. With Joseph there, he didn’t worry about a thing—except what kind of food to eat!

Joesph had enviable qualities. He was also handsome. Potipher’s wife wanted him and made a move on him and when he refused she falsely accused him of seducing her.This angered Potiphar and threw Joseph in prison.

But almighty God was with Joseph in prison. 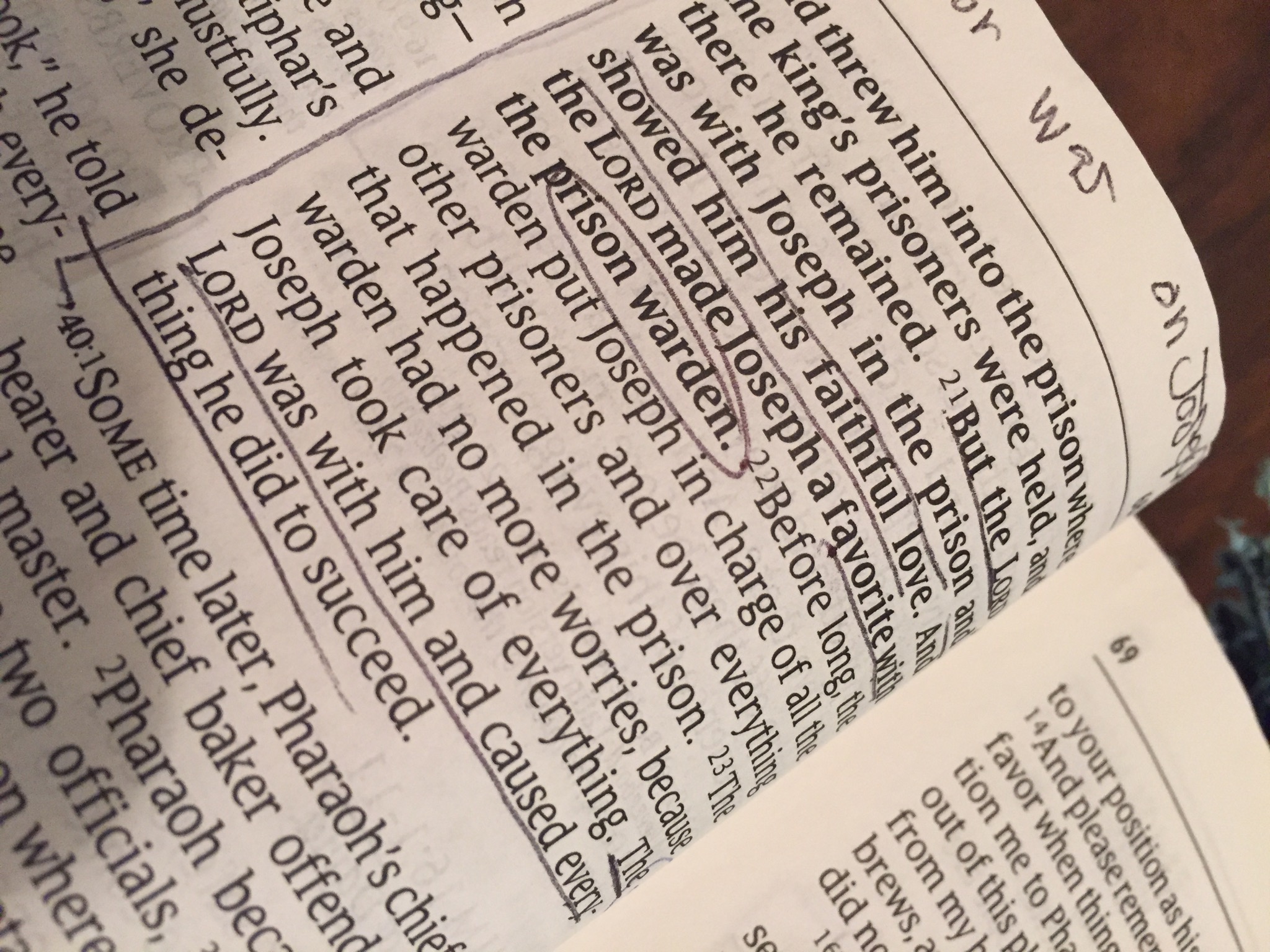 19 Potiphar was furious when he heard his wife’s story about how Joseph had treated her. 20 So he took Joseph and threw him into the prison where the king’s prisoners were held, and there he remained. 21 But the Lord was with Joseph in the prison and showed him his faithful love. And the Lord made Joseph a favorite with the prison warden. 22 Before long, the warden put Joseph in charge of all the other prisoners and over everything that happened in the prison. 23 The warden had no more worries, because Joseph took care of everything. The Lord was with him and caused everything he did to succeed.

Let us always be faithful to You in good times and bad. Almighty God, thank you that You are always with us. Use us, united in Christ, to do amazing works. Help us to deny ourselves and trust in You. For with You, nothing shall be impossible.

With Jesus, we pray. Amen!