Every human on the planet will die. Earthly bodies dwindle! But all true followers of Jesus will be transformed into a spiritual body prepared for eternity in Heaven with Jesus! 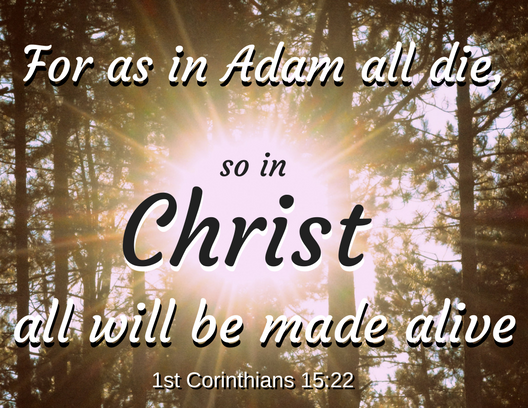 45 The Scriptures tell us, “The first man, Adam, became a living person.”But the last Adam—that is, Christ—is a life-giving Spirit. 46 What comes first is the natural body, then the spiritual body comes later. 47 Adam, the first man, was made from the dust of the earth, while Christ, the second man, came from heaven. 48 Earthly people are like the earthly man, and heavenly people are like the heavenly man. 49 Just as we are now like the earthly man, we will someday be like the heavenly man.

54 Then, when our dying bodies have been transformed into bodies that will never die, this Scripture will be fulfilled:

56 For sin is the sting that results in death, and the law gives sin its power.57 But thank God! He gives us victory over sin and death through our Lord Jesus Christ.