I’m so thankful for my New Living Translation One Year Bible.  I learn so much because it’s such an understandable version. I don’t know the details of the group of people who put it together but I know it is a Godsend to me.

This morning I read in Ezekiel that God warned His people hard times were coming because they refused to turn away from their wrongdoing. God’s heart is to infinitely love people but He also corrects those He loves. In Ezekiel, God tells His heart about dealing with wickedness.

And here’s an amazing part, when I read in Psalm 106 in today’s reading it also talked about God’s heart toward His people in the midst of great sin. 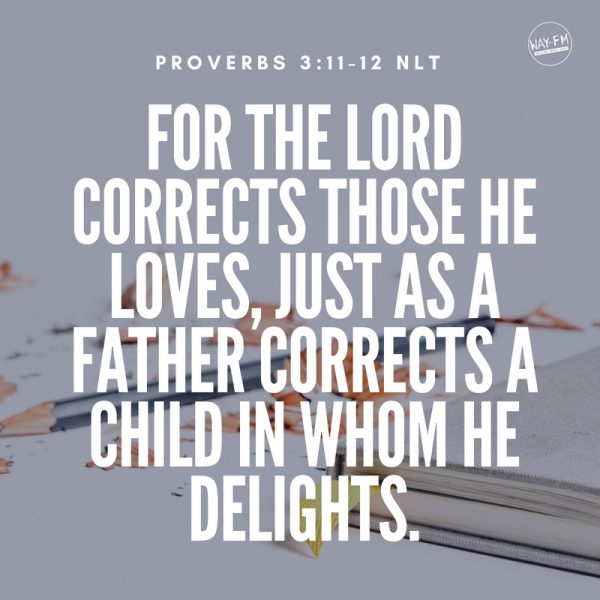 30 “Therefore, I will judge each of you, O people of Israel, according to your actions, says the Sovereign Lord. Repent, and turn from your sins. Don’t let them destroy you! 31 Put all your rebellion behind you, and find yourselves a new heart and a new spirit. For why should you die, O people of Israel? 32 I don’t want you to die, says the Sovereign Lord. Turn back and live!

42 Their enemies crushed them
and brought them under their cruel power.
43 Again and again he rescued them,
but they chose to rebel against him,
and they were finally destroyed by their sin.
44 Even so, he pitied them in their distress
and listened to their cries.
45 He remembered his covenant with them
and relented because of his unfailing love.
46 He even caused their captors
to treat them with kindness.

47 Save us, O Lord our God!
Gather us back from among the nations,
so we can thank your holy name
and rejoice and praise you.