The book of Esther in the Old Testament has always intrigued me. When I was in my twenties I remember reading and then stopping to admire the beauty that God gave Queen Esther. I dreamed of being her and admired by all.

Esther begins by telling of an extravagant party King Xerxes had to show all his power and wealth. It lasted 180 days which is around half of a year! 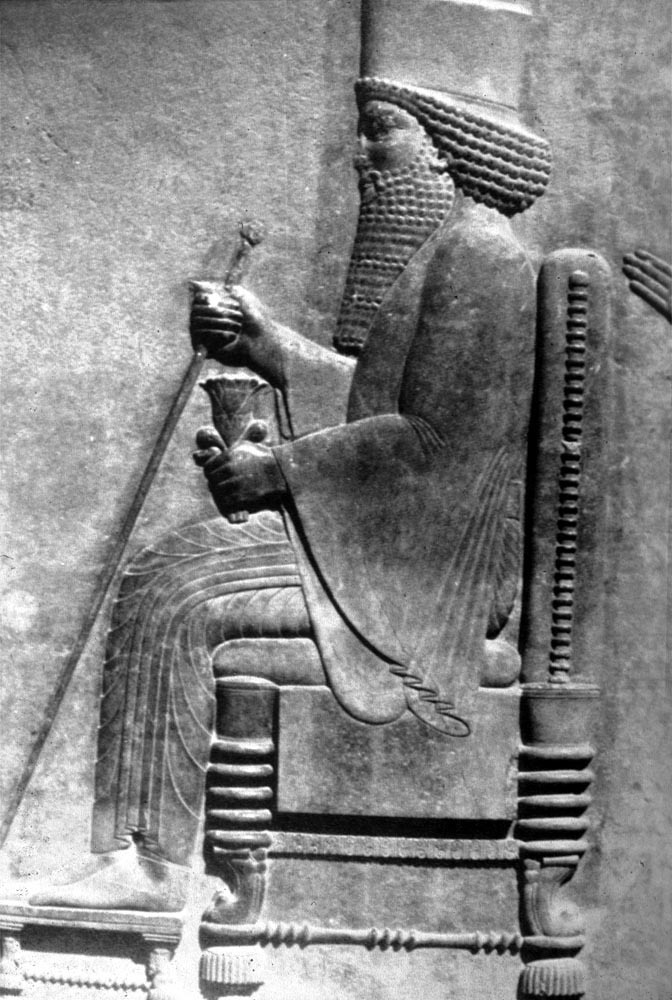 1 These events happened in the days of King Xerxes, who reigned over 127 provinces stretching from India to Ethiopia.2 At that time Xerxes ruled his empire from his royal throne at the fortress of Susa. 3 In the third year of his reign, he gave a banquet for all his nobles and officials. He invited all the military officers of Persia and Media as well as the princes and nobles of the provinces. 4 The celebration lasted 180 days—a tremendous display of the opulent wealth of his empire and the pomp and splendor of his majesty.

5 When it was all over, the king gave a banquet for all the people, from the greatest to the least, who were in the fortress of Susa. It lasted for seven days and was held in the courtyard of the palace garden. 6 The courtyard was beautifully decorated with white cotton curtains and blue hangings, which were fastened with white linen cords and purple ribbons to silver rings embedded in marble pillars. Gold and silver couches stood on a mosaic pavement of porphyry, marble, mother-of-pearl, and other costly stones.

7 Drinks were served in gold goblets of many designs, and there was an abundance of royal wine, reflecting the king’s generosity. 8 By edict of the king, no limits were placed on the drinking, for the king had instructed all his palace officials to serve each man as much as he wanted.